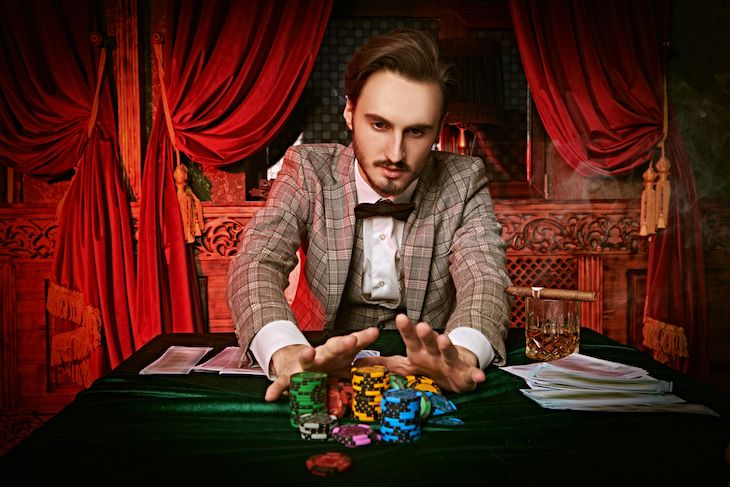 Some of the most flashy films of all time with charming tuxedos and glittering dresses are usually about gambling or have some traces of the game in them. The cities of Las Vegas, Paradise Island, and Atlantic City are shown, and you can experience the thrill of taking a huge risk where you can either lose it all or win big in a rain of coins and chips.

Did you know that watching movies is also a gamble? How so? Every time you buy a ticket at the cinema or search for movies to watch at home, you’re taking a risk. How sure are you that the movie will be worth your money or the time spent? You wouldn’t know until seeing it, and that’s actually a risk.

That said, while we might not be able to tell you how to reduce risks when you’re gambling, we can say there’s a way to do so when picking a movie. That is, of course, by reading a listicle of some films. Gambling movie lovers or people thinking of binge-watch can give these movie picks a try. 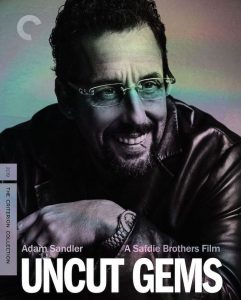 Bet you’ve been racking your brain about movies you know that have gambling in them and have concluded they can only be classics. Well, you might be right but not entirely, as gambling movies go both ways. Directed by the Safdie brothers, Uncut Gems is one of the best ones on this list.

The movie shines with Adam Sandler, who takes on the role of a popular jeweller in New York. He does a great job bringing the character’s personality to life. The movie is full of laughter, twists, and so much suspense. But in addition to that, it unveils dark themes in different areas you probably may not have thought of. From NBA betting to gem mining, it highlights the effect of gambling on the characters’ lives.

Gambling had never looked almost utterly hopeless as it does in this 2019 crime/comedy-drama. The city of New York turns into a place full of chaos and noise, becoming a direct reflection of Sandler’s constant bad luck. If you like crime, family, comedy, and suspense, this is a movie to see.

This 2001 action movie leans toward crime heists more than gambling. Why is it on the list, then? In our defence, it’s got poker and slot machines. If that doesn’t scream gambling, what does? It’s okay if you’re still doubting but not after reading the plot.

George Clooney, who plays the role of Danny Ocean, is a con man who has recently been paroled from a New Jersey prison. However, in less than 24 hours, the cunning thief sets his next big plan in motion. He travels around the country recruiting members for his new crew.

They include Rusty, his right-hand man, a pickpocket, a thief who’s fresh out of retirement, a surveillance man, a card dealer, a Chinese acrobat, an explosives expert, two frontmen, and a bitter casino mogul. They team up to become Ocean’s eleven on a mission to hit their biggest jackpot ever.

He lives by a code (or set of principles if you prefer); hurt no one, do not steal from people who don’t deserve it, and play the game like there’s nothing to lose (he probably forgets about more jail time).

Danny’s new scheme is to orchestrate the most sophisticated casino heist in history. He wants to rob three casinos owned by a ruthless man, and guess what? At the same time! Now, do you see why this movie had to be on this list? You’d agree that planning to rob three casinos is a gamble. Ocean 11 is just one of the great heist films directed by Steven Soderbergh. 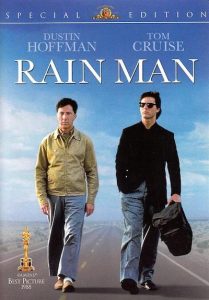 Despite not being a gambling film by design, Rain Man has won four Oscars and has become a movie that describes people with autism. This road movie has a significant segment set in Las Vegas, and we all know what’s going on in Las Vegas.

Starring Tom Cruise and Dustin Hoffman in an exciting collaboration, Rain Man is yet another proof that you can beat blackjack. This classic movie displays every casino scene realistically, making it fascinating to see Las Vegas and its casinos the way they were over thirty years ago. Movie reviewers consider Rain Man as a landmark release in film history. Now onto the plot!

A car dealer Charlie Babbitt, played by Tom Cruise, has just been informed that his estranged father is dead. Therefore, he travels home to Cincinnati, where he learns that he has an autistic older brother called Raymond (Dustin Hoffman). He also discovers that his father’s $3 million wealth will be transferred to the mental institution that cares for Raymond.

Who passes on $3 million? Well, no one and indeed not Charlie, either. Upon learning this, he checks Raymond out of the facility so that they can return to Los Angeles together. Their cross-country trip goes on to change their lives, and along the way, we see fantastic casino scenes. 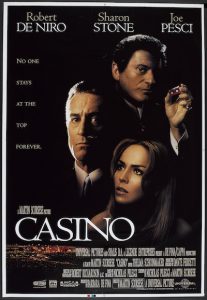 Someone just grinned upon seeing this next movie, maybe because the title boldly gives it away. This crime drama is a tale of deception, greed, money, murder, and power between two best friends; a mafia enforcer (Robert De Niro) and a casino executive (Joe Pesci). They compete against each other over a gambling empire and fast-living socialites.

Casino is also set in Las Vegas and is probably one of the most famous gambling movies. It does have gruesomeness in some scenes, but it’s a crime drama, after all. 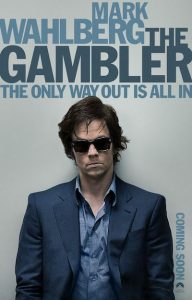 We wrap up this listicle with this remake of the classic movie made in 1974. The initial film was one of the first gambling movies that shook the global audience. It follows the life of a literature professor who has a severe gambling problem, as you can imagine. This leads him to borrow money for different loan sharks, which lands him in even bigger problems as he’s unable to pay back.

Unable to control his addiction, the lead character’s life gets in chaos on all fronts. However, when one of his students is kidnapped, and both their lives threatened, he attempts to break free from his debtors by winning a single roulette spin. The Gambler has lots and lots of gambling scenes and thrill that would keep you glued to your seat till the end.

There are still a whole lot of gambling movies available out there, but we’ve covered the top ones to guarantee you the most gripping moments. It’s time to get your popcorn and duvet ready and start binge-watching. 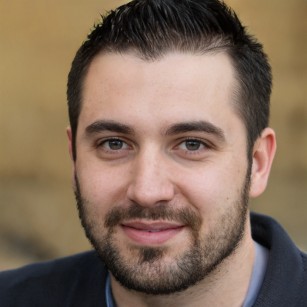 Author: Lucas Arauz
Lucas Arauz is our senior casino analyst and chief editor of TopCasinoSites.BET. He loves playing all kind of games but roulette is his favourite. He's looking for payouts, withdrawals, safety and other aspects of a casino site. Alex is passionate about learning new languages and travel around the world. 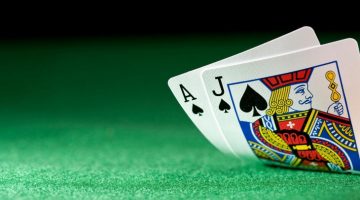 How to Win at Blackjack – Best 3 Strategies

Blackjack is a fun game for many individuals who have mastered the art of winning.… 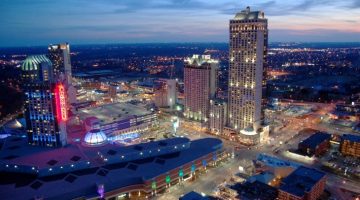 Top 7 land based casinos in Canada

Canada is one of the few countries that welcome many gamblers. The support for gambling…

The Canadian Gambling Industry Size In 2011, the size of the Canadian gambling industry peaked… 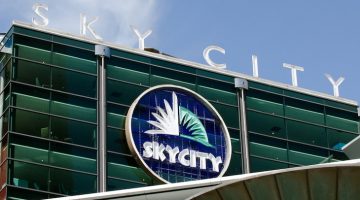 Even though nowadays there is an abundance of New Zealand online casinos to play on,…

Roulette is one of the most recognizable and popular casino games. It's been a centrepiece…

How to Win at Blackjack – Best 3 Strategies

Top 7 land based casinos in Canada 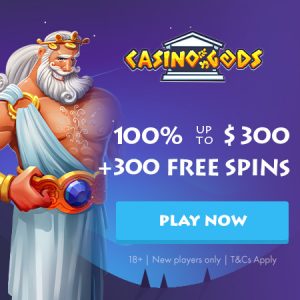 🍪 We use cookies to create a better experience for you. Learn More